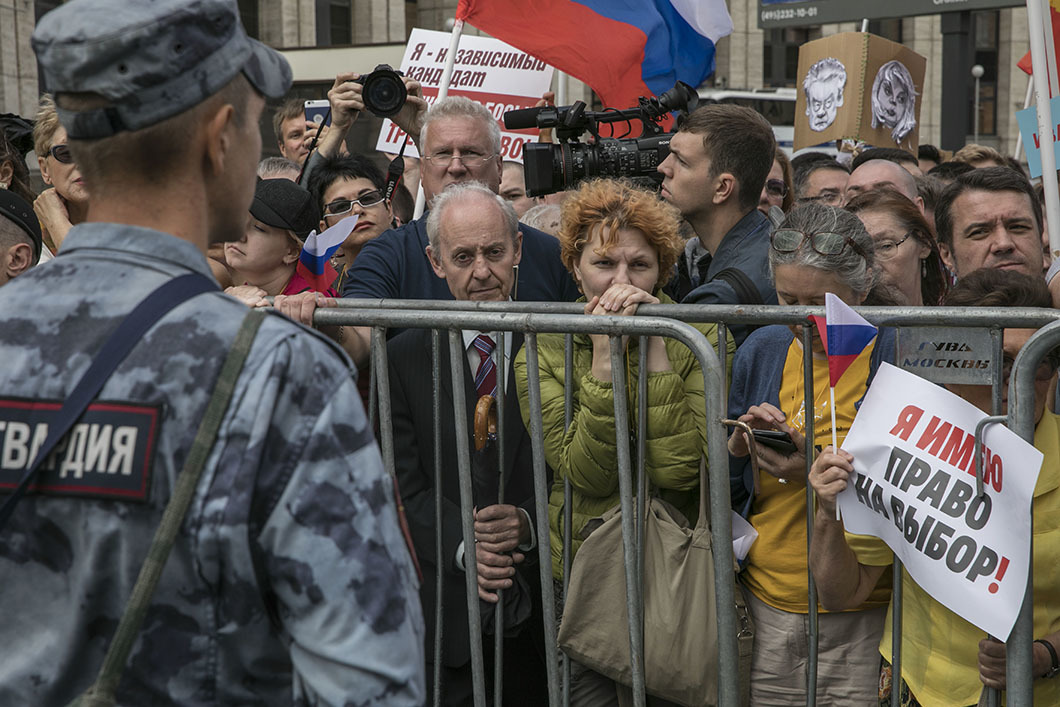 President Trump’s escalating attacks on the federal judiciary drew denunciation Wednesday from his Supreme Court nominee, Neil Gorsuch, who told a senator that the criticism was “disheartening” and “demoralizing” to independent federal courts.

Sen. Richard Blumenthal (D-Conn.) said Gorsuch made the comments during their private meeting Wednesday, and the account was confirmed by Ron Bonjean, a member of the group guiding the judge through his confirmation process.

Trump on Wednesday morning declared that an appeals court’s hearing Tuesday night regarding his controversial immigration executive order was “disgraceful,” and that judges were more concerned about politics than following the law.

The remarks followed earlier tweets from Trump disparaging “the so-called judge” who issued a nationwide stop to his plan and saying the ruling “put our country in such peril. If something happens blame him and court system.”

NEW YORK ? Halliburton's net income spiked 50 percent in the final three months of 2011 as one of the world's biggest oilfield services companies shifted its focus from natural gas to oil, with a barrel of crude again trading near the triple digit mark yet again.

Energy companies are capitalizing on new technology to reach crude that was once prohibitively expensive to pump, especially in the United States, and Halliburton has benefited immensely.

Excluding a $15 million charge for an "environmental-related matter," Halliburton Co. earned $1 per share in the quarter. Revenue increased 36.9 percent to $7.06 billion.

Hydraulic fracturing, still a relatively new technology, has allowed energy companies to get to oil and natural gas from fields that had been left behind with most of the remaining resources trapped in shale rock. Halliburton and others use a mix of highly pressurized water and chemicals to break apart those shale formations and free the resources contained within.

That has reshaped the industry enormously in recent years, and those changes continued Monday with the announcement that oil and gas producer Apache Corp. would buy privately held Cordillera Energy Partners III LLC in a deal valued at $2.85 billion. Apache wants access to Cordillera's approximately 254,000 net acres in the Oklahoma and the Texas Panhandle, where the company sees a strong potential for producing new sources of oil.

Increasingly, the industry has been turning away from natural gas fields in favor of wells that produce more oil. Oil prices increased more than 10 percent in the fourth quarter while natural gas prices dropped by 13 percent.

Benchmark crude traded above $99 per barrel on Monday.

Halliburton also saw an increase in drilling in Gulf of Mexico during the fourth quarter. Operating income also grew in Latin America, while falling in Europe and North Africa and holding steady in the Middle East.

Lesar said he expects the company to increase revenue worldwide in 2012.